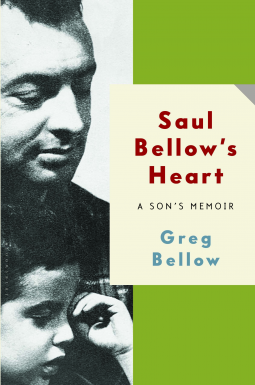 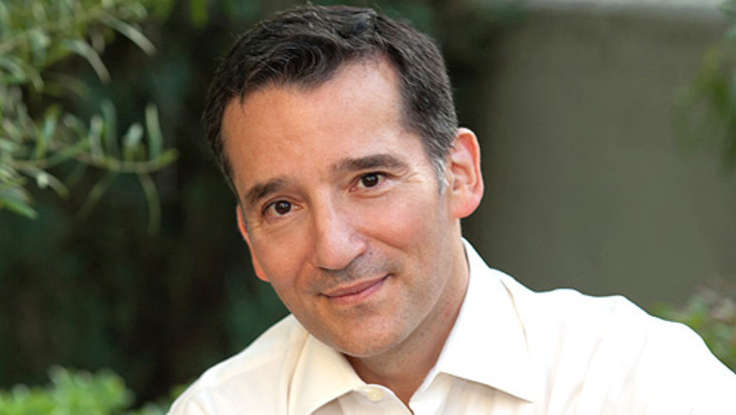 Saul Bellow, one of the 20th century’s great American writers, won the Nobel Prize for Literature in 1976. He won the Pulitzer Prize, and the National Book Award three times. Saul Bellow was a most lauded writer. He was, of course, also a Jewish American writer, a distinction that beats through his novels from the first to the last—from the first page of his first novel, Dangling Man, to the last page of his final novel, Ravelstein.

Bellow was the author of such great novels as The Adventures of Augie March, Herzog the Rain King, Dangling Man, Seize the Day, Humboldt’s Gift and many others, but it was Mr. Sammler’s Planet, according to his son Gregory Bellow, that illuminated his feelings of Jewishness. Greg Bellow says that The Six Day War of 1967 transformed his father, and Mr. Sammler’s Planet, which was published in 1969, is the revelation of his father’s transformation. The Six Day War fundamentally altered Saul Bellow—as a father, as a Jew, as a thinker and as a novelist. The Six Day War triggered a fear of a second Holocaust—the fear of the possible destruction of Israel—and it was through his self-initiated stint as a journalist (for Newsday) in Israel during the Six Day War that turned a once soft-spoken egalitarian into an authoritarian conservative.

Greg Bellow’s memoir, Saul Bellow’s Heart, makes Saul Bellow come alive to us because Greg takes us into the home, into Saul’s heart, his multitude of marriages, and his most amazing and thrilling mind. Greg incorporates personal references in Saul Bellow’s novels into the story of his being a son of such an acclaimed father whose life he divides into “Young Saul,” and “Old Saul,”—Old Saul appearing as he’s awarded the Nobel Prize. Greg is the oldest of Saul’s children, and he writes with tenderness and honesty as he recounts his own development, alongside Saul’s literary progress.

In conversation with David Wolpe, Rabbi of Sinai Temple. David Wolpe is a Renaissance Man who delights in intellectual engagement. A most dynamic thinker, Rabbi Wolpe has been named by Newsweek as the most influential rabbi in America, and the Jerusalem Post ranks him one of the 50 most influential rabbis in the world. His understanding of arts and culture might only be surpassed by his enjoyment and appreciation of literature, history and scholarship—both Jewish, non-Jewish and secular.

If you haven’t read any Bellow yet, you will love it and want to read his oeuvre. If you’ve read several of Bellow’s novels, you’ll find this a most enriching read.