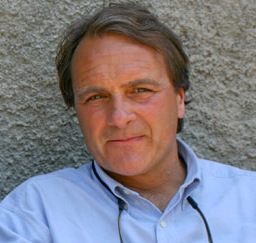 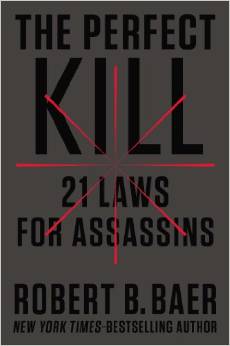 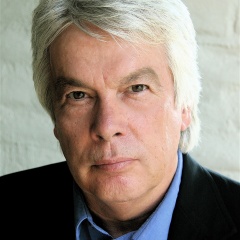 Robert Baer is ex-CIA. He’s no “ordinary” CIA agent, because there is no such person. But Baer’s CIA tenure landed him in dicey situations day in and day out. He did time in some of the most dangerous and difficult hotspots in the world. Iraq. Iran. Lebanon. Over the course of his career, in the 1990s, the CIA tasked him with finding Sadaam Hussein, and doing whatever it took to dislodge him. Was he tasked with assassination? If he would have succeeded, we can assume that the world would have been different.

In his new book, The Perfect Kill: 21 Rules for Assassins, Baer examines political assassination, a subject he knows all too well. He treats us, the readers, to a first-hand glimpse into the daily operations of one of the most accomplished intelligence agents in modern American history. Bear weaves his own extraordinary years in spycraft into his “laws,” a sardonic blueprint for the do’s and don’ts of political murder. This is some of the most interesting reading you can do this year. Baer was the subject of , and inspiration for, the film, Syriana.

Legendary journalist Seymour Hirsch called Baer “perhaps the best on-the-ground field officer in the Middle East.” Ian Masters knows how to ask questions and knows how to get his subjects to tell the best stories. He’s Australian, and trained by the BBC. He can be heard on KPFK .