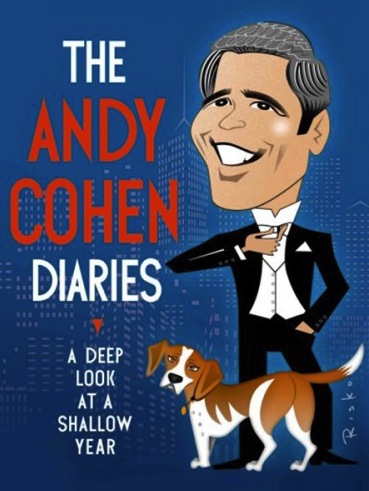 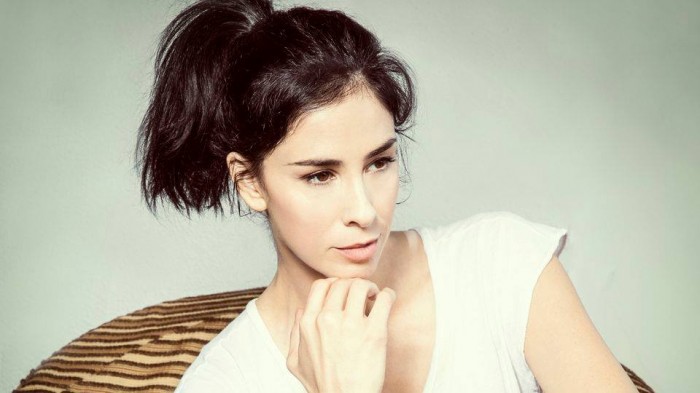 Andy Cohen has changed the face of television. What would reality TV be without Project Runway or Top Chef? Or the secret, guilty pleasures of The Real Housewives? Andy is also the host of Bravo’s late-night talk show, Watch What Happens Live, the only LIVE talk show on late-night. Not pre-taped, it owes its spontaneity and freshness to Andy’s ability to steer the ship while being funny, interesting and personal. Lest you fret that Andy spends all of his time with top chefs, supermodels and celebrities, think again: he’s won a Peabody and national acclaim for his documentaries on subjects ranging from gay republicans to “The N Word.”

Andy’s new book, The Andy Cohen Diaries: A Deep Look at a Shallow Year, is Andy’s reality show in print. Of course it’s funny. Of course there are surprises. From Malala Yousafza, (the young and courageous Pakistani advocate for education for women who was shot by the Taliban), to Sarah Jessica Parker, and Cardinals baseball players, we get stories.

Sarah Silverman is one of the great standup comedians of our time. She’s won so many awards we can’t count them. And of course, there’s that song that has taken on a life of its own, “I F***ed Matt Damon.” One of the great standup comedians and social satirists around, Sarah Silverman takes on the social issues that plague us, creating firestorms and hysterics in her wake.