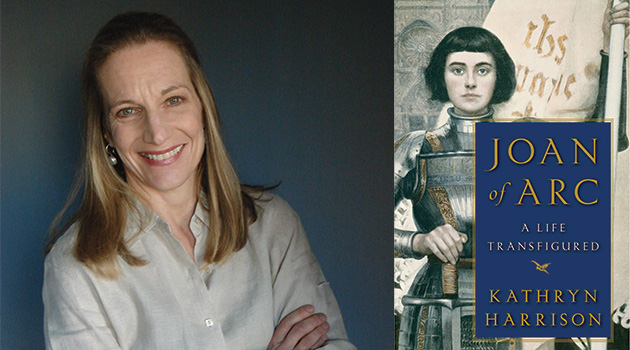 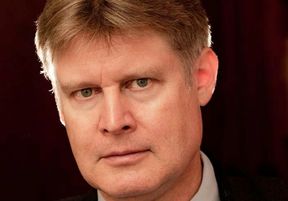 Just who was Joan of Arc, and why does she matter? Was she a psychotic, a schizophrenic who heard angels direct her to military action that would save the crown of France and decisively rout the English hundred year war with France? Was she a brilliant and brave military tactician who in her vow of chastity managed to stave off lewd and brazen soldiers and lead them into fiercest, deadliest battle? Was she an impulsive teenager, defiant to her abusive and disapproving father? Joan’s ungrateful beneficiaries, including the pope and the king, tried her for witchcraft and heresy in 15th century France, and burned her at the stake. A hero of unimaginable scope, Joan’s success in leading a military campaign can hardly be bested.

In Kathryn Harrison’s beautiful prose, Joan of Arc: A Life Transfigured, Joan of Arc comes alive to 21st century audiences—braiding mythology, history, faith and scholarly interpretation into a singular narrative about a young girl who has held our imagination captive for six centuries. Kathryn Harrison creates a portrait of Joan whose zeal for defending France, no matter how deadly her battles, still yields to her simple humanity and faith; upon seeing the wounded and the dead enemy soldiers, she would fall on her knees and weep.

In conversation with Eric Jager, a longtime friend of Writers Bloc, Professor of English at UCLA, and author of the recently published book, Blood Royal. The intersection of Blood Royal and Joan of Arc is startling: the crown and French king for whom Joan fights is the mad Charles VI. Charles VI, a main figure in Blood Royal, is the “mad king,” whose brother, the regent, was savagely murdered in a power grab that would shake all of western Europe. The story is as gripping a murder investigation as there has ever been. Jager dishes out history at its most thrilling and tactile, crime at its bloodiest, with consequences that would shake the nation and all of Western Europe.