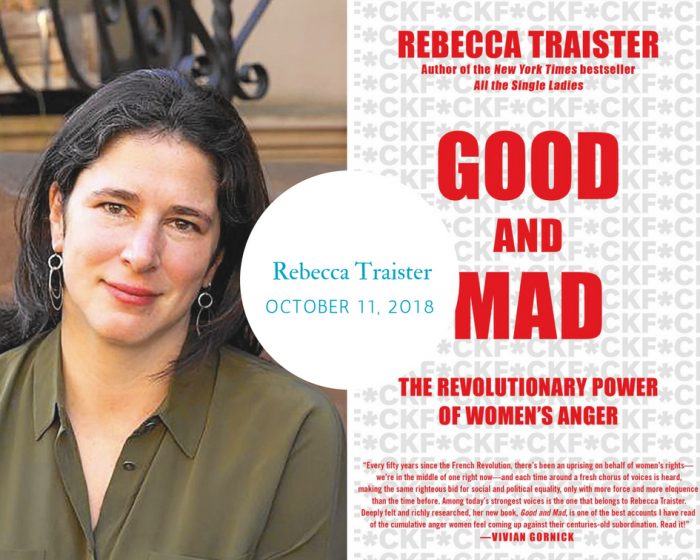 What’s the best way to harness women’s anger– rage– for social change, for political power? Is that anger long-simmering or at the boiling point? And what are the costs and benefits of letting that rage out of the bottle?

Best-selling author Rebecca Traister (All the Single Ladies) tackles so many of these questions in her new book, Good and Mad: The Revolutionary Power of Women’s Anger. Traister makes clear that for women, the personal is always political.  When mothers and children were hungry, it was Parisian women who launched the French Revolution with riots.  It was women in mills who started the labor movement, protesting life-threatening work conditions. And it was women who had to fight for their right to vote.  Rebecca Traister, one of our most influential and important feminist writers, explores how American women’s anger has contributed to social movements that have transformed our laws, our society and our way of thinking. It has sharply impacted women leaders and the broader public perception of political leaders, both men and women, on the left and on the right.

Throughout American history, American women have been good and mad. They’ve started movements. They’ve brought about massive political upheaval and change. This is a matter-of-fact and page-turning exploration of reform, from the American Revolution to the present and to the future. It’s about staying mad, and persisting. 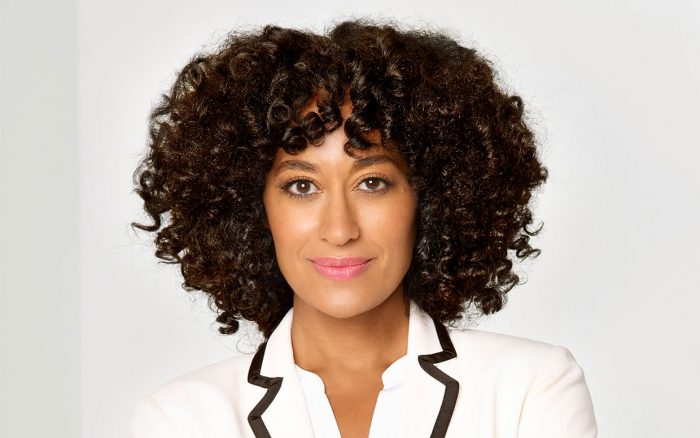 In conversation with Tracee Ellis Ross. She is a co-founder of the Times Up movement, and a TED expert on the impact of female fury and its power to move us forward. In her spare time, Tracee Ellis Ross is an outspoken star, producer, and director on the acclaimed television hit Black-ish, and before that, on the hit show, Girlfriends. She has received numerous Emmy nominations, a Golden Globe and seven NAACP Image Awards for her contributions to Black-ish and Girlfriends.