The Skirball Cultural Center and Writers Bloc present an opportunity for not only adults, but families, to hear the ideas of United States Senator Kirsten Gillibrand (D-NY) and learn about her new book for children, Bold and Brave: Ten Heroes Who Won Women the Right to Vote.

Senator Gillibrand was appointed to then-Senator Hillary Clinton’s seat when Clinton assumed the position of Secretary of State in 2009. She has been re-elected with stunning electoral majorities, and has become one of the most outspoken voices in the United States Senate on such issues as sexual harassment, gun safety, senior citizen protections, military defense, and more. She is a leading voice for women’s rights. Just in time for the 100th anniversary of the 19th amendment, which granted women the right to vote, Senator Gillibrand has written a beautiful children’s book to celebrate the Suffragists who fought for women’s voting rights. Bold and Brave: Ten Heroes Who Won Women the Right to Vote is a testament, and a reminder, that we can’t take basic rights for granted. This is a great opportunity for young people, future voters, and for anyone who is interested in hearing from an influential United States Senator and author. 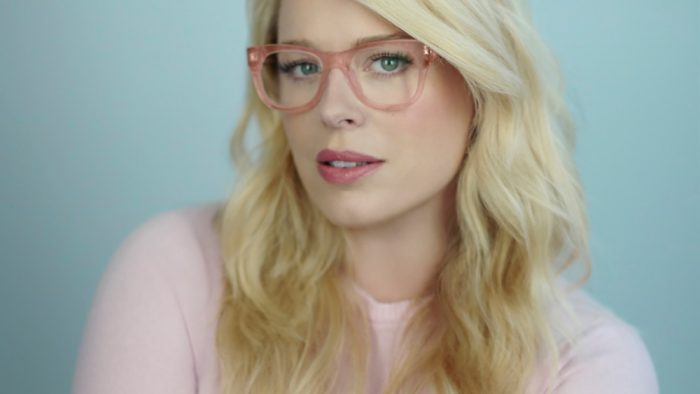 In conversation with Amanda de Cadenet. Amanda is an author (It’s Messy: On Boys, Boobs and Badass Women) and a British media personality. She is the Founder and CEO of #Girlgaze, an online community whose mission is to close the gender gap and connect girls to tangible and real job opportunities. She created The Conversation, an online and cable show dedicated to issues relating to women and girls. Amanda’s new show will be an interview series  on social and political issues for Showtime.

Everyone knows someone who would love this book, especially before the holidays!