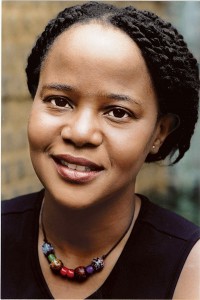 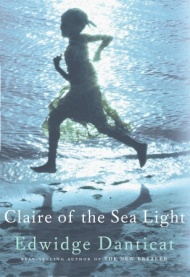 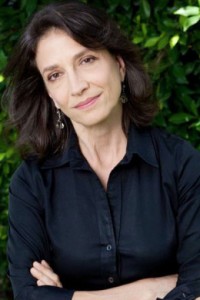 Edwidge Danticat was informing us through her literature about Haiti since the release of her first novel, Breath, Eyes, Memory. That was about a dozen years before the recent hurricane leveled the country. Oprah’s Book Club put her on the map as a singular voice in literature about the elation, despair and longing of being an immigrant. Her literature transcends borders and boundaries, and could be about any immigrant experience of the 20th Century. In short, from whatever shores your forefathers fled, you can find your own story in her novels. In her new novel, Claire of the Sea Light, Danticat writes with an almost magical realism—a touch of Isaac Bashevis Singer, perhaps, tossed with a bit of Isabel Allende—about a singular day in the life of a girl, her father, and those closest to her. It’s an elegy to hope and human ability. Danticat tells the story of Claire, her father and the village almost as a fable, so that we quietly absorb the most profound subjects and issues of life almost imperceptibly. Magnificent. It is at once uplifting, marvelous and quietly shocking to absorb what people must do to get through the day in parts of the world.

Amy Wilentz is a journalist whose passion for Haiti is matched only by her deep understanding of the complexities of that impossible country. In her recent book, Farewell Fred Voodoo: A Letter From Haiti, Wilentz sifts through the post-hurricane detritus, and finds amazing life among the ruins. She also finds corruption, humor, and awe in the capacity to survive. She knows her history, isn’t afraid to speak truth to power, and gives us the nonfiction flip side to Edwidge Danticat’s gorgeous novel.