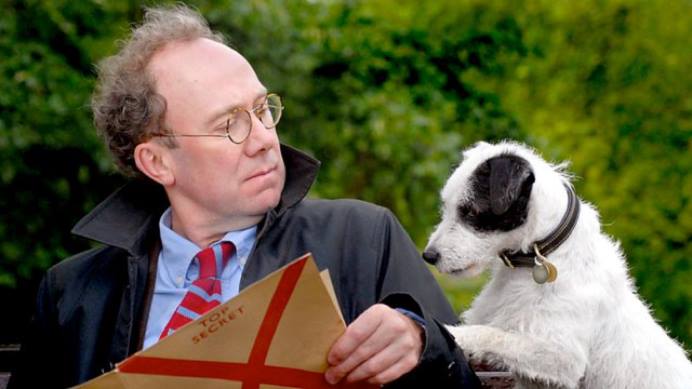 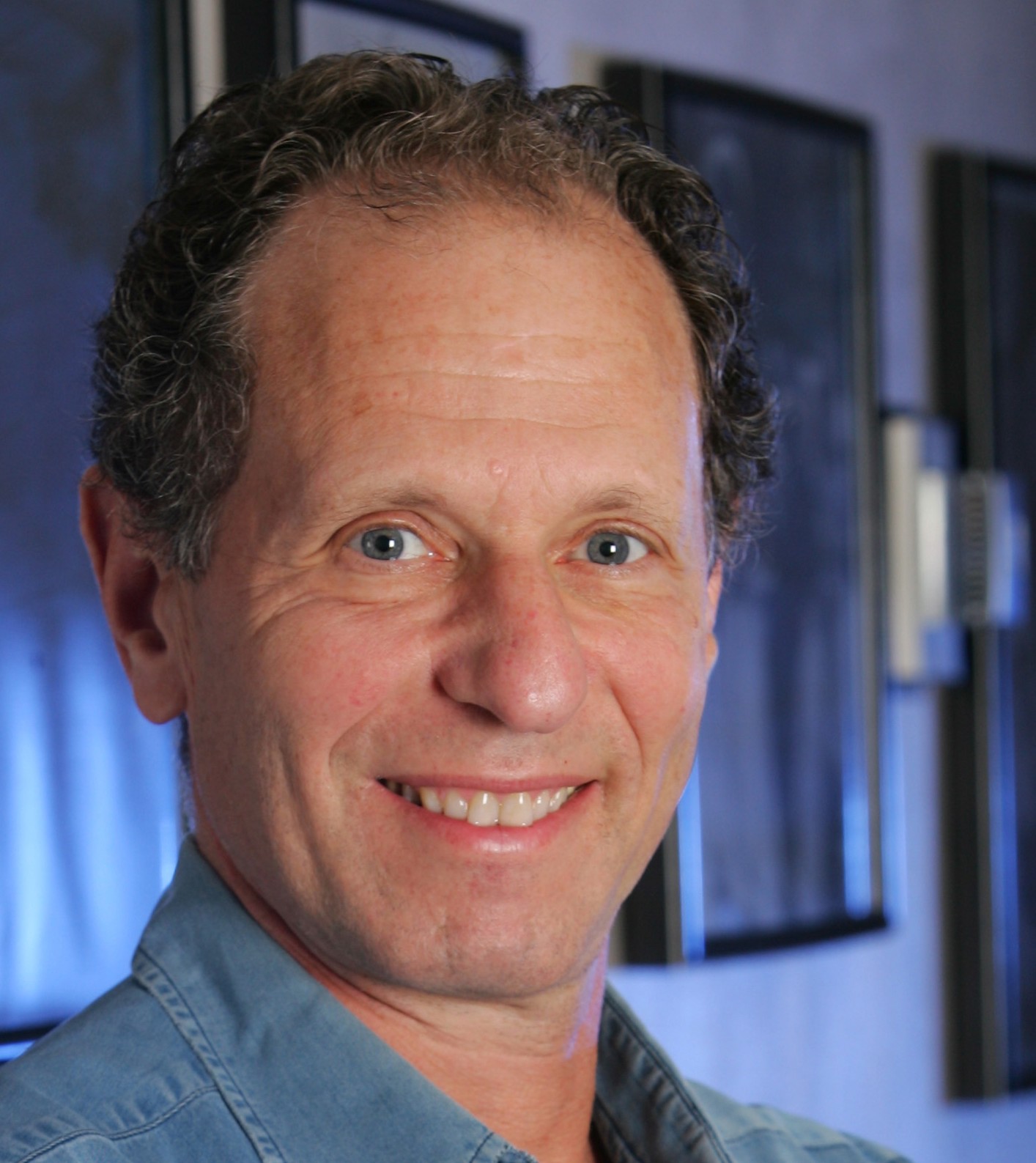 Spies: their stories hinge on deceit, unspeakable danger, and betrayal. Their stories are quiet, sometimes untold for decades. And they face the highest stakes imaginable for national and international interests, secrecy, and not a little heroism. Right out of the James Bond playbook.

Truth is always stranger than fiction. Ben MacIntyre is one of the great writers of World War II British espionage. His books involve petty criminals, reluctant military officers and civil servants who dreamed up such brilliant and outlandish ruses that they fooled the Germans, time and again. Agent Zigzag, a brilliant but lowbrow criminal, became a double agent who spied for the Germans but worked with British intelligence, from magicians to high level officers. In Operation Mincemeat, MacIntyre details the British plot to fool the Germans about a planned Allied attack. Their prop: a corpse dumped on a beach wearing a British uniform, with a concealed note. You cant make this stuff up. MacIntyre’s many other books are equally thrilling, involving British double agents; brilliant playboy aristocrats who ultimately invented special forces, and so many more stories of almost crazy courage, quiet heroism, and stunning results that changed the course of the war.

Nazis and Axis powers didn’t just devour Europe during World War II. Steve Ross, a professor at USC, explores the role of Nazis in Los Angeles, and the spies who stopped them in their tracks. Who knew that Los Angeles nurtured its own hotbed of Nazi activity during the war years? In his book, Hitler in Los Angeles, Ross lays out how Nazis, American Nazis living in Los Angeles, crafted a plan to kill a slew of Jews in Los Angeles, from hanging movie moguls and stars alike, including Charlie Chaplin, Al Jolson and Samuel Goldwyn, to gunning down Jews in Jewish neighborhoods such as Boyle Heights. But one man, a Jewish attorney in Los Angeles, assembled a crew of Jewish and non-Jewish men and women to infiltrate Nazi and fascist groups throughout the city. These amateur spies stopped massacres and hundreds of murders.