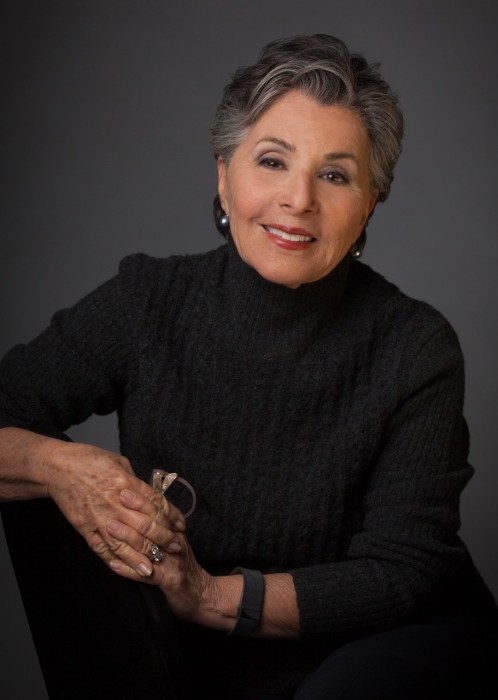 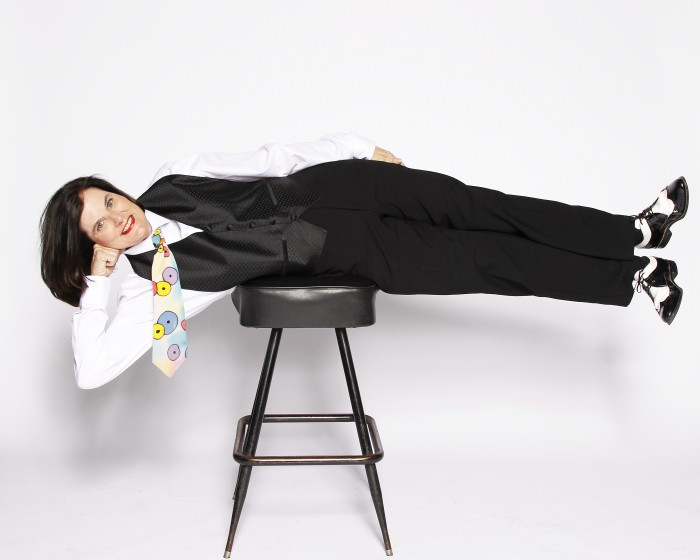 Senator Barbara Boxer will vacate her Senate seat after 24 years.  Since 1992, Barbara Boxer has stood for progressive politics in the United States Senate.  Before that, she served us in the House. She has been a steadfast advocate for women’s rights, environmental protection, and healthcare.  In The Art of Tough: Fearlessly Facing Politics and Life, her new memoir about her decades in politics representing California’s interests in the House and in the Senate, Senator Boxer unveils her weaknesses and reminds us of her great strength as a pioneer in Washington.  She takes us back to her involvement in significant political struggles, which included the Clarence Thomas hearings; the war in Iraq; and environmental challenges such as climate change front and center. Lauded by the left and vilified by the right, and sometimes criticized by her own party, Senator Boxer has consistently spoken truth to power, backed by evidence and clarity.  Sometimes she’s won, and often she (and we) have lost.  But she proves that by speaking up and speaking out,  doing the right thing matters.

The Senate is indeed a perplexing place, and although it has its shining moments, it is not really what we would call hilarious. But Paula Poundstone is.  We are not alone in our estimation that Paula is one of the funniest comedians working today: Comedy Central ranks her as one of the best American comedians of all time, and she is a member of the Comedy Hall of Fame. She was the first woman to host the Washington Press Club dinner, and is the spokesperson for the esteemed American Library Association. She’s had comedy specials on HBO and Bravo, has appeared regularly on late night television. You can catch her comedy acts all over the country, and hear her on NPR’s “Wait, Wait…Don’t Tell Me,” NPR’s most popular radio show thanks to Paula.

Each ticket includes a copy of Senator Boxer’s book, The Art of Tough.  All books must be picked up on the day of the program.