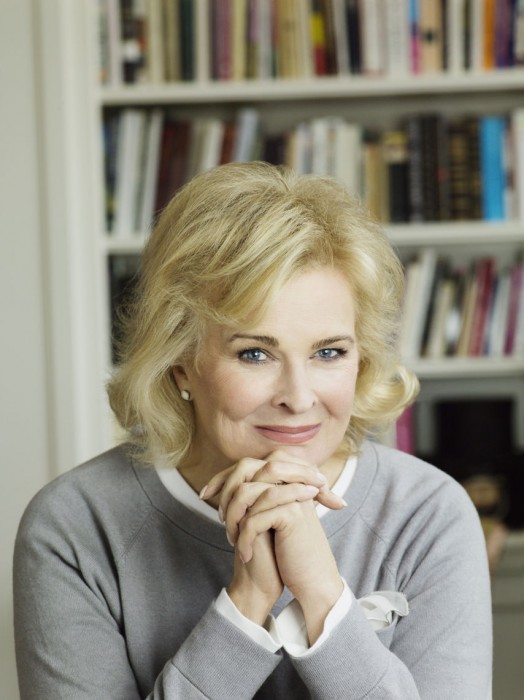 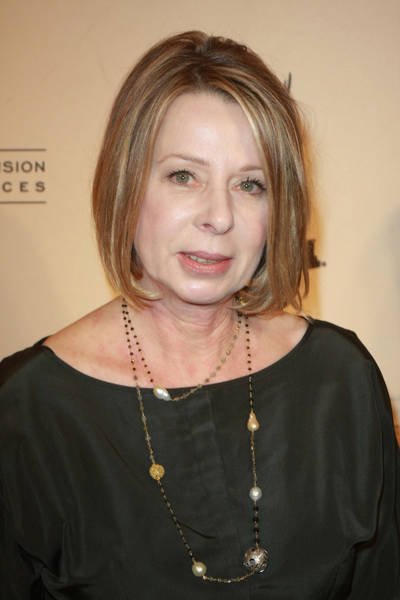 Murphy Brown not only took on the politics of the moment, it actually became the politics of the moment. It was one of the smartest, funniest shows of its time. Candice Bergen’s jump into television comedy with Murphy Brown created a woman character who was a boss, whom we could love, laugh at, laugh with, and had issues we could all relate to. Candice Bergen and the show’s creator, Diane English, made Murphy Brown the place to be– for politicians, and for distinguished journalists. The personalities who had minor walk-on roles ran the gamut from Walter Cronkite to Newt Gingrich. Former Vice President Dan Quayle made headlines for the show when he criticized Murphy’s decision to have a baby- without a husband. The show ran for ten years, and Candice Bergen won five Emmy awards for the show, before removing herself from further Emmy nominations for Murphy Brown.

There’s more to Candice Bergen than Murphy Brown. Remember Carnal Knowledge? The Sand Pebbles, with Steve McQueen?  Gandhi. Or the guilty pleasure, Rich and Famous? Miss Congeniality. And her marriage to the late great Louis Malle. In her new memoir, A Fine Romance, Candice Bergen looks back on her extraordinary career, her unconventional marriage to Louis Malle, and her family life. It’s told with the wit we would expect from Murphy Brown, and is full of  stories not just about difficult or great career decisions, but also about caring for a terminally ill spouse, growing older, and a new family dynamic.

Diane English is the award-winning creator of the brilliant series, Murphy Brown. Clearly interested in the challenging dynamics of women in charge, English also created the series Love & War.