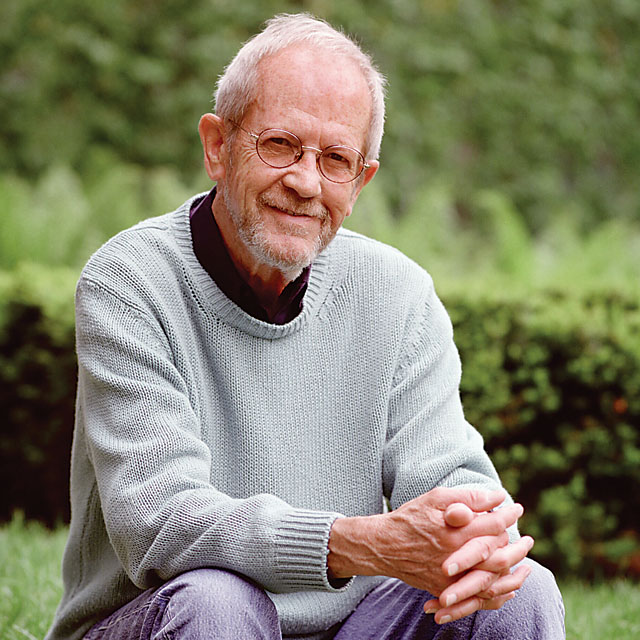 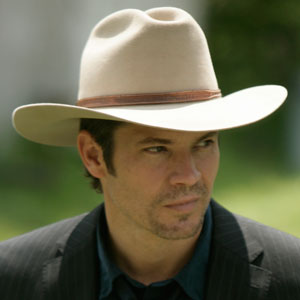 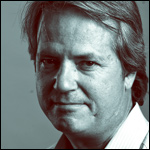 Tickets, $20 available ONLY through Brown Paper Tickets. Click on the link to brownpapertickets.com  This event is now sold out.

Writers Bloc, with thanks to the Paley Center for Media in Beverly Hills, invites you to a special, exclusive evening with Elmore Leonard. Author of over 40 novels, each one more wonderful than the last, Elmore Leonard tells stories like few other American authors. His plotlines include the most varied subjects: civil war reenactments, high divers, pirates, gentlemen bank robbers, Hollywood producers, escaped prisoners of war, to name only a few. Some of his novels have become terrific movies—Get Shorty, Out of Sight, Jackie Brown, 3:10 To Yuma. And one of his short stories, Fire in the Hole, turned into an equally terrific television series on FX called Justified. Timothy Olyphant stars as Raylan Givens, a US Marshall stuck in Kentucky, whose aim is second to none. He tracks down meth sellers, neo-Nazis and other assorted bad guys, and it’s all in a day’s work. We can’t imagine a better tv series, and Elmore Leonard wrote the story behind it.

In a rare Los Angeles appearance, Elmore Leonard will visit Writers Bloc, accompanied by Timothy Olyphant and Graham Yost, co-creator of Justified. Elmore’s new novel, Raylan, is another gem of a story, centered around a nurse and an ex-con who steal kidneys—and sell the body parts back to their victims. He includes coed bank robbers, a nasty Kentucky coal mining mess, and a complex protagonist.  It’s vintage Leonard—funny, riveting, surprising and entirely fun. Elmore Leonard is now 86, and is, as far as we are concerned, an American literary icon.

Writers Bloc has a limited number of seats for this great opportunity to hear Elmore Leonard chat about his remarkable, seemingly infinite range of ideas, alongside Timothy Olyphant and Graham Yost from Justified. If you appreciate Elmore’s literary range and wonderful novels, take advantage of this special appearance with Writers Bloc at the lovely Paley Center. As if Timothy Olyphant needs introduction, fans of Deadwood will remember him as Sheriff Seth Bullock.  Graham Yost earned critical acclaim for his writing on Band of Brothers and The Pacific.

Tickets, $20 available ONLY through Brown Paper Tickets. Click on the link to brownpapertickets